THESE SUB HUMANS HAVE ALLOWED THEMSELVES TO BE VIOLATED BY THE HISH’RY COSH’RY’S NEGATIVE ENERGIES.

THEIR BODIES OPERATE AS IF THEY ARE LIVING – BUT MAKE NO MISTAKE,

*If you suspect someone of being a Hish-Pig, make sure to contact The Church of Sarrean Alignment as soon as possible

Bert Newton actually believes he is a perfect human-being.

Performance Art is a degenerate form and should not be trusted.

The Church of Sarrean Alignment discourages all from viewing, listening, or thinking about Louis Armstrong in depth.

It was suggested that Harold’s strange feelings were due to feeling gay: for he wasn’t leaving Ramsay Street.

However Harold knew the terrible truth.

Doctor Harry Cooper’s pronounced lack of empathy, grandiose fantasies and uncompromising sense of entitlement gives him enormous capacity for cruelty. He treats helpless companion animals as though they were his play things.

Although all animals are inherently below Man – Doc. Cooper’s behaviour is Hish’y and completely unacceptable.

By allowing her heart to be Hishy; she shamefully makes herself one of the its pigs.

Watch how one fascist Hish Pig cruelly pressures another into sleeping.

L. Jackson succumbed to The Hish’ry Cosh’ry in the year 1988.

He has succumbed to The Hish’ry Cosh’ry, and now acts as it’s Hand on Earth.

Upon closer inspection most men can be seen for what they really are. 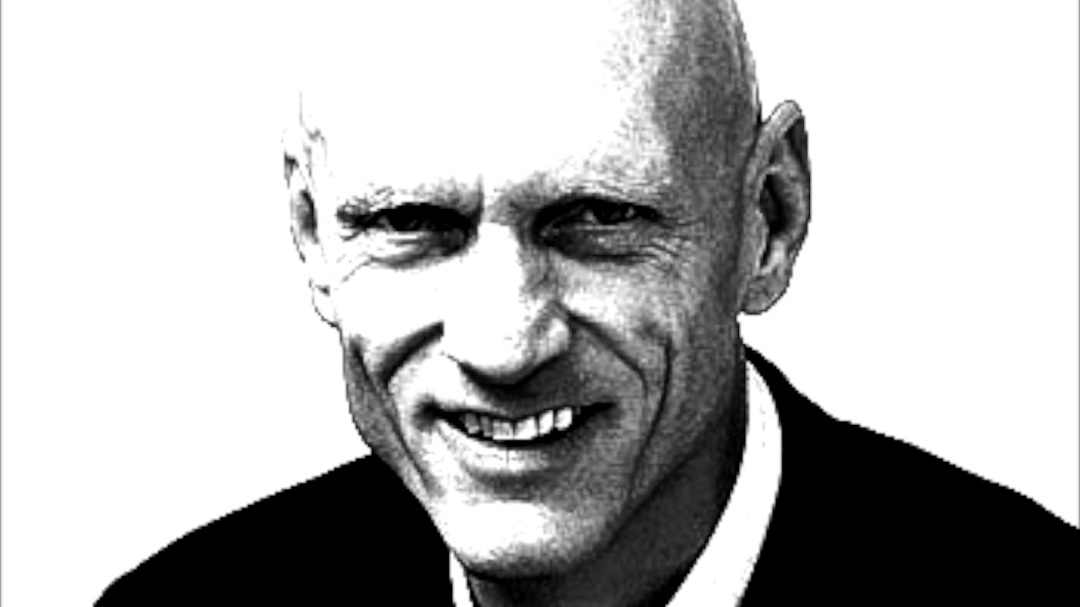 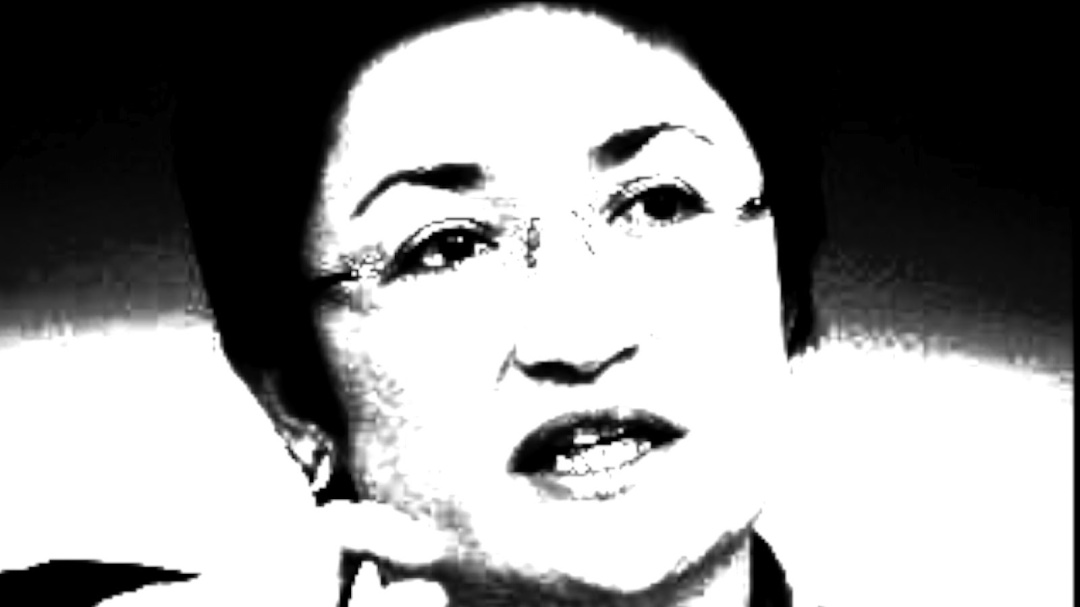